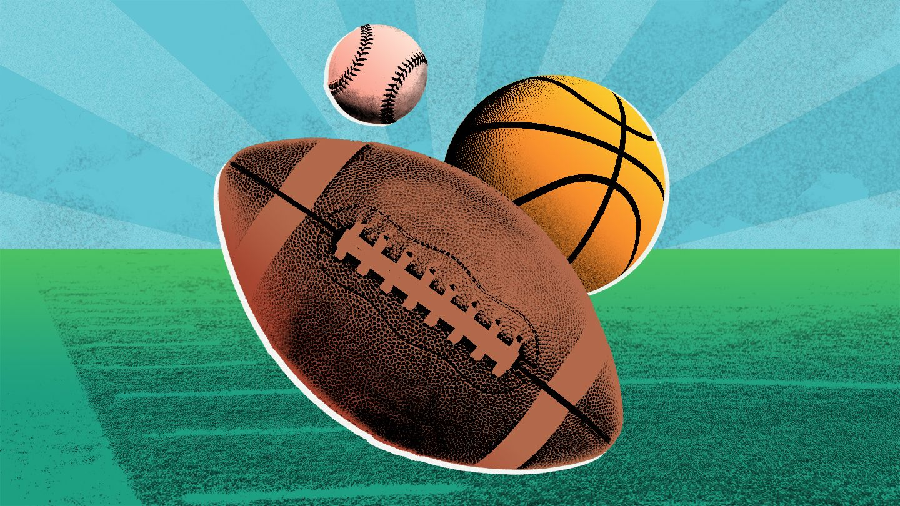 Regardless of the type of sports, fans throw on their gears so as to cheer and represent their team. While a stark rise in coronavirus means that the return of fans to stadiums was reasonably delayed, it has come as a big blow to small and big clubs.

According to Deloitte, fans’ absence can mean that English Premier League football clubs may experience losses of revenue of around $520 million, with small leagues expected to be hit very hard.

Whether fans are creating their game-day atmosphere at home or are in the stand, the emotions every fan feels when watching their favorite teams have a great impact on their body more than you would think.

The interest in soccer has reached new heights globally, especially with the current pandemic. Millions of armchair sports fans gather around TV sets to watch players play on the field.

This common craze might not be complete without several things. Watching favorite sports in front of a TV set requires you to order craft beer online and eat chips or pizza.

The Digital Development in Sports

Tasked with this great challenge, most have resorted to technology as a solution. The importance of technology, especially AI, has become prominent in sports, and similar to most trends, the global pandemic has accelerated this.

Technological developments that have helped to improve the quality and speed of customer service in sports venues may not serve as a purpose to allow a safe return of fans. Plus, they will allow guests to move seamlessly through venues, enable a higher level of health, and prevent congestion in busy areas.

The development of fan tokens is part of the embrace by the sports sector of cryptocurrency. In several sports, teams consider paying staff and players in digital currencies, whereas others accept crypto for merchandise and tickets.

Investors and fans may also trade and buy NFTs in the form of licensed videos of a game highlight from national association websites.

On September 22 this year, the Premium League officials said that through measures established with many scientific professionals and the government, stadium fans would be safer than in other public activity places. According to the governing bodies of sports, these measures may include:

As fans are coming back to stadiums, one problem, which some universities and colleges are running into, is a shortage in game-day staffing that has yet come back in the same number before the global pandemic.

One of the schools, which got attention for the wrong reason, was Virginia Tech, where the school’s wireless network had problems, resulting in students sitting in wrong seats and long lines for entry in the stadium.

Individuals visiting concession stands discovered that the school had switched to cashless purchases, though staffing issues contributed a lot to long waits.

Hopefully, the world will go back to a semblance of normality, making stadiums to fill up once again. However, if it does, most fans might not want to go back to those stadiums again.

Covid-19 has taught fans several ways to support their teams from their armchairs. All they need to do is buy their favorite beer, shirts, sign up for streamlining services, and pay for memberships.