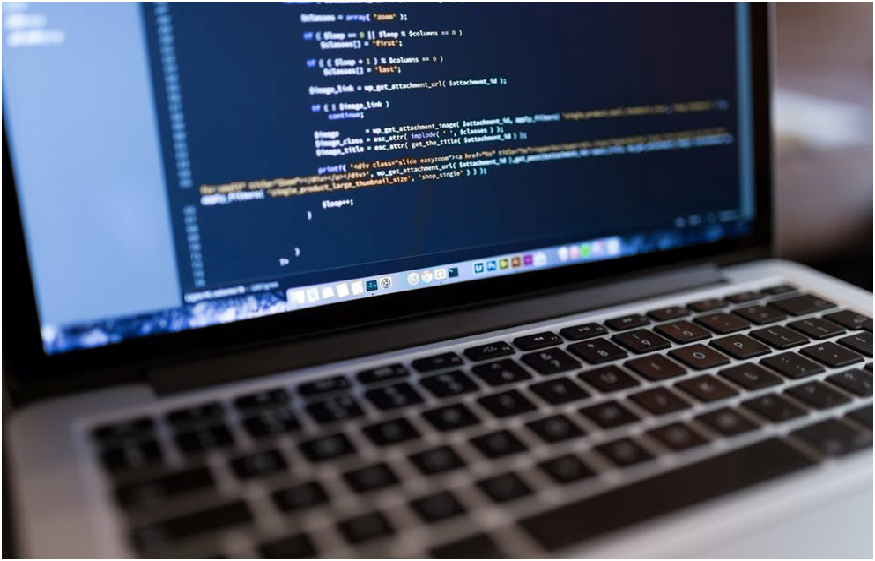 There’s a reason why the job outlook for web designers and web developers is expected to grow by 13% over the next decade. In the past, some businesses could get by without having an effective website.


However, these days are a thing of the past. Despite the importance of these two positions in crafting an effective website, there is still a lot of confusion around them. Many people think the two terms are interchangeable.

So, what is the difference between web design vs. web development?

In this article, we’ll teach you everything you need to know about the two positions. Let’s get started!

What is Web Design?

Before we begin, let’s first go over some definitions. Web design is all about the visual aesthetics of a website. This refers to things like colors, fonts, and videos/pictures included on the page.

However, more importantly, it’s about the feel of the website. What is the vibe like? Is the layout straightforward for the average person? Does the information flow readily?

These are all questions that a web designer asks. This type of job has more to do with graphic design than coding. They typically use programs, like Photoshop, to create mock-ups and wireframes. They will also give some web development tips.

These are rough outlines that are then given to a web developer to make a reality.

What is Web Development?

To get a better understanding of these two positions, let’s think of a website like it’s an old cuckoo clock. Web design is concerned with the outside appearance of the clock.

The font of the numbers, the appearance of the cuckoo, and the overall look. Web development, on the other hand, is concerned with the inner workings. Specifically, a web designer wants to make sure that all the mechanisms beneath the surface are operating properly.

So, when it comes to websites a developer’s job is to handle all of the code that makes the website tick. You can break web development into two categories: front-end and back-end.

The front-end developer will work closely with the web designer to make sure that the mock-up design is as closely adhered to as possible. The back-end developer is responsible for managing data in the database.

Then, serve that data to the front-end developer so it can be displayed.

We now know that web design and web development represent two different disciplines related to websites. Now, let’s take a look at some of the differences.

First, web designers are responsible for the look and feel of a website. That means that they typically don’t have much experience with coding. Instead, visual editors, like Photoshop to create images and animation prototypes.

Then, they’ll use other programs to incorporate these elements into a rough layout. Some may even use Content Management Systems (or CMS) sites like WordPress to build websites without codes.

The next difference is that web developers don’t create assets. Their job is to translate the designer’s mockup into a useable form of code. That means they don’t worry about assets, like the visuals, colors, or fonts on the page.

At the end of the day, they’re concerned about functionality, not aesthetics. The final difference is that web developers tend to be more expensive than web designers.

The cost is typically minor, usually five more dollars an hour. But, it points to a supply and demand issue. There are more web designers than there are web developers.

They work closely together and they couldn’t complete the job without each other. Both of these roles also require some degree of programming knowledge. As we mentioned before, most web designers can’t code.

But, they do know enough about coding to communicate with the developer. This is important because it informs the potential technical limitations of certain design elements.

Finally, web designers and developers both need to stay up-to-date with the latest trends found in the industry. This helps them stay relevant for potential customers.

How to Find a Good Web Designer and Developer

Why? Because there’s no guarantee that they’ll be a compatible match together. That means that your website performance and appearance could suffer if they don’t agree on everything.

On top of that, it will likely be more expensive. Instead, consider going with a two-in-one supplier like Hilton websites. They handle both the design and the development for you.

That means everyone is on the same page. Plus, it’s much more affordable. Or, maybe you think you can handle designing a website yourself? Hilton also allows you to save even more money by going the DIY route.

They’ll provide you with an easy-to-use website editor. Then, once you’re done, they’ll host it for you.

We hope this article helped you learn the difference between web design vs. web development. As you can see, there are important distinctions between the two positions.

However, as we progress further technologically we can expect the lines between these two jobs to blur. Before long, design and development will simply go hand in hand.

Can’t get enough content? If the answer is yes, then you’re just like us. That’s why we regularly release great new articles for our readers about the latest trends. So, keep exploring until you get your fill.